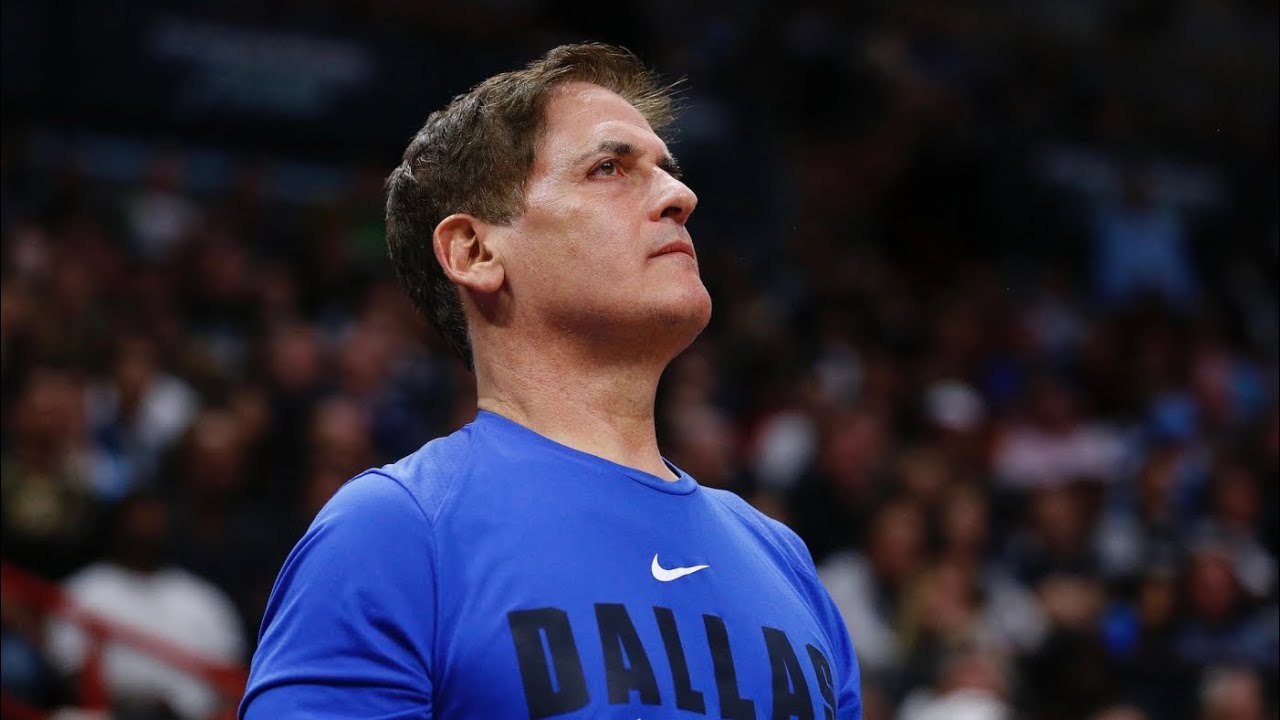 A day after Mark Cuban, owner of the Dallas Mavericks, publicly claimed to be dropping the national anthems from all home games, the NBA officially told the liberal, egomaniac a big, fat "NO!" Cuban, wanting to appeal to the far-left's desire to paint our country as a racist horror show, said that he was cancelling the national anthem because he wanted those feeling unrepresented by the anthem, "to feel heard." The only thing we heard was the NBA's quick-response, telling the 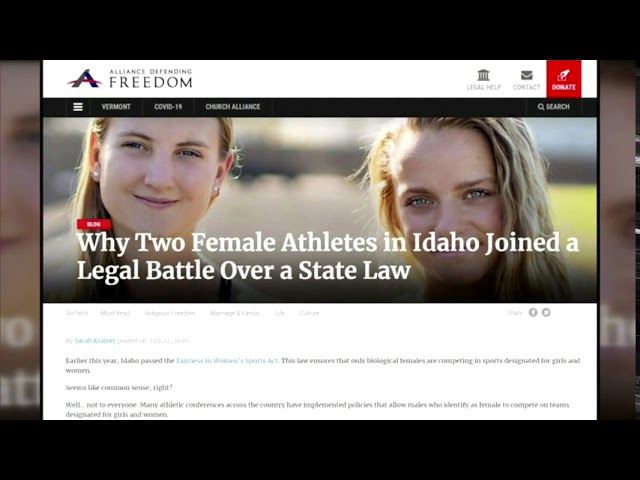 Biden’s new Executive Order claiming that “gender identity” is a personal choice has sent shockwaves through the female athletic community. Speaking this week to FOXNews, a collegiate runner from Idaho discussed how this “woke” mentality is actually putting females at a disadvantage, causing a lot of them to rethink a life in sports, which is essentially a setback to all females who found a home in sports after Richard Nixon passed Title IX. Madison Kenyon expressed her frust