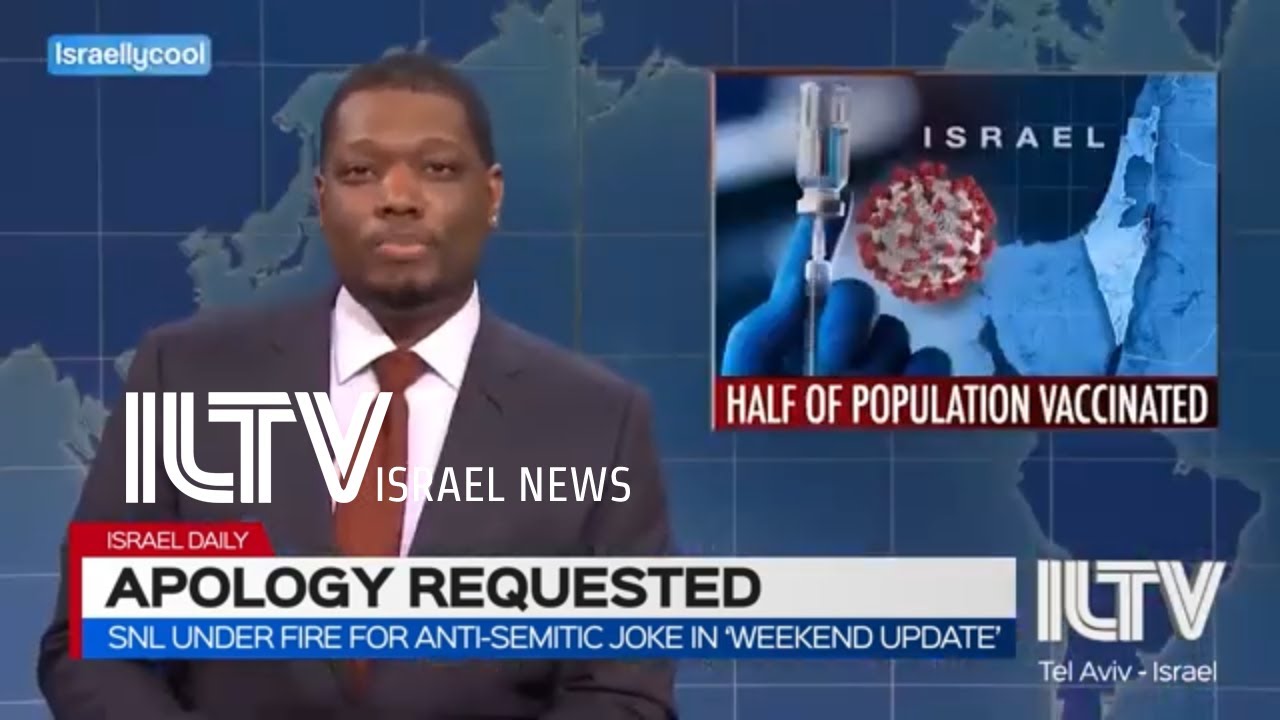 Live from New York, its a bunch of anti-Semites. This past weekend, the once popular variety show, decided to take a jab at Israel and the Jewish people, when black comedian (and I use that term comedian loosely) Michael Che implied that Israel was purposefully not vaccinating Arabs. Aside from the fact that is entirely UNTRUE, the comment was obviously intended to perpetrate hate against the Jewish people, who ironically have always been an allies to the black community. In

Prince Harry Literally Dressed as a Nazi and Nobody Cares

Prince Harry and Meghan Markle are boring. There, I said it. I don't understand the media's fascination with them and insistence of making them a "thing." She's not Grace Kelly...in fact there is zero grace when it comes to Meghan Markle or her prince charming. Everyday I read in the news, like clockwork, another celebrity who is cancelled because of an alleged past misdeed. This week it was the longtime "Bachelor" host Chris Harrison. Last week it was Armie Hammer, although 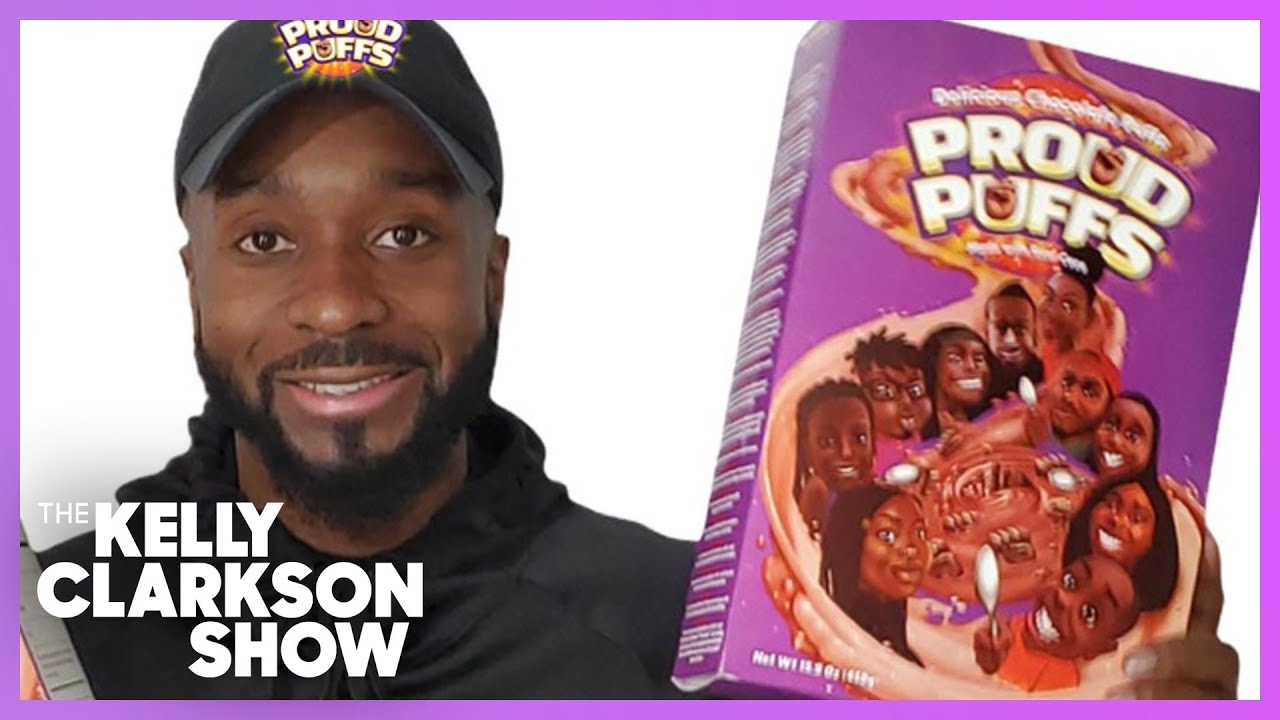 Attention cereal-lovers... your dream of having a militant, chocolate first for breakfast has finally come true! Bordering on both absurd and offensive, we present to you "Proud Puffs," a vegan cereal that comes in the shape of...you guessed it... little black fists. Inventor Nic King, who lives in the posh town of Darian, Connecticut, has over 600 preorders of the product. King feels his manufacturing challenges have been because he is a "blacked-owned" small business, but i 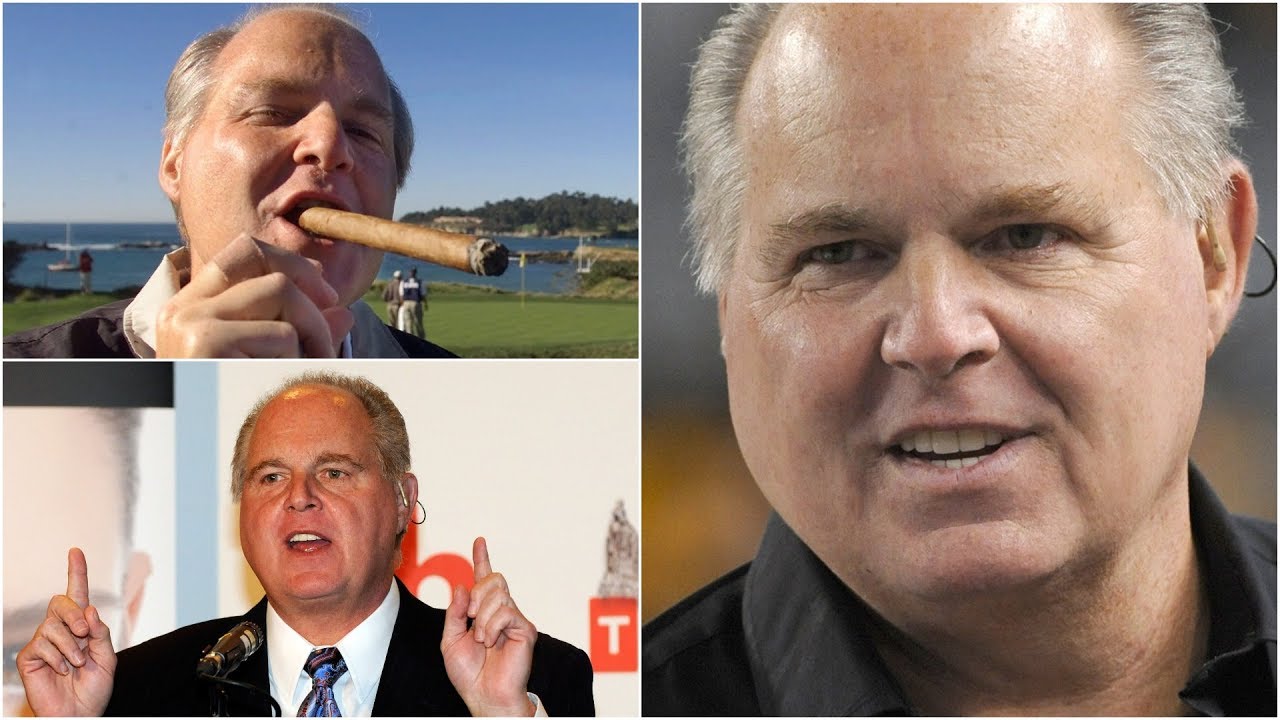 Just when I thought the liberals couldn't go any lower, they decide that defaming the dead was the new cool thing to do. Rush Limbaugh, the iconic talk show host who helped pioneer talk radio, died after a battle with lung cancer. Rather than break the news of his passing, media outlets like the Huffington Post decided to use it as an opportunity to dance on his grave, with revolting headlines like, "Bigot,Misogynist,Homophobe,Crank: Rush Limbaugh Dead." Before I even begin t 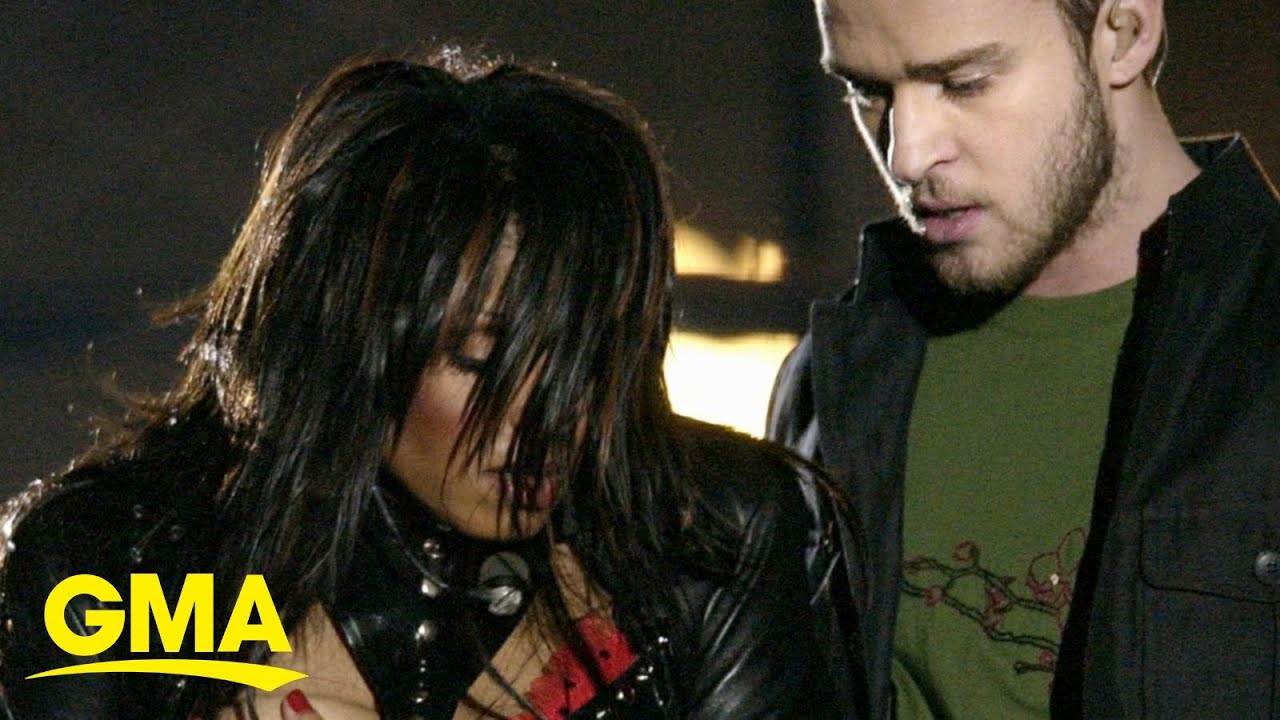 Can you imagine if "Nipple-gate" happened in 2021? In a desperate attempt to stop cancel culture from finding him, Justin Timberlake decided to travel back in time and retroactively apologize to Britney Spears and Janet Jackson, blaming his past behavior on "a system that condones misogyny and racism." Timberlake famously revealed Janet Jackson's bedazzled boob during the 2004 Super Bowl halftime show, giving birth to the infamous phrase, "wardrobe malfunction." No doubt Timb 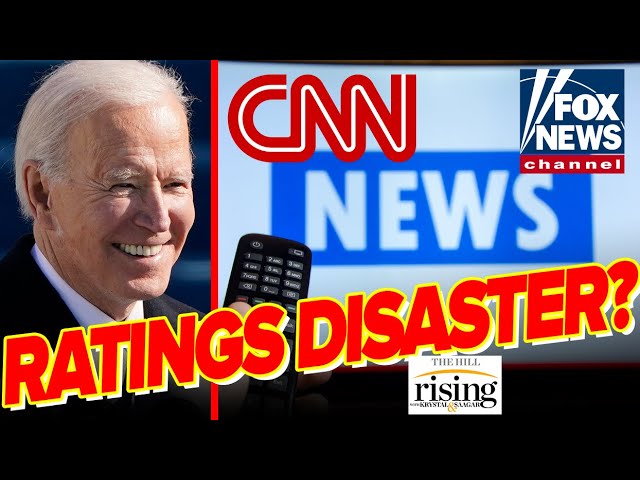 How CNN Screwed Themselves Over Trump

They couldn't wait to get him out of office. Maybe not so smart after all! CNN and MSNBC loved to hate on Trump. In fact, their entire brand for the last four years was based on rejecting anything that he was involved with, except this is the one thing they seemed to overlook. You see, Donald Trump brings the ratings and when the ratings go so does the money. In fact, in the first week since Biden took office, CNN saw a massive exodus of viewers, with ratings dropping over 4 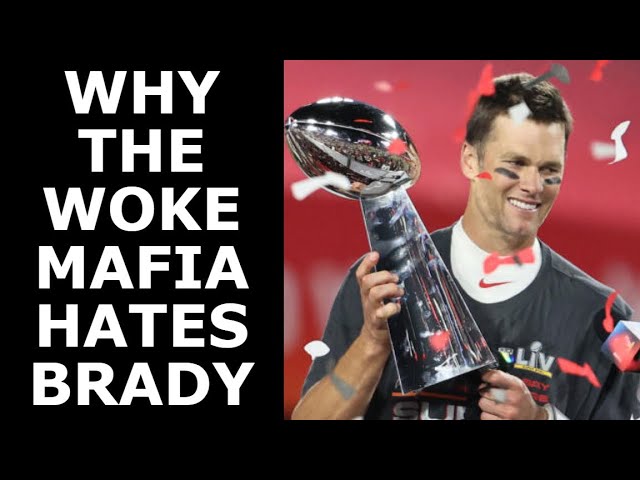 Now this one is really out of bounds! Leftist hate-mongers were not pleased that the 43-year-old quarterback won his 7th Super Bowl. But it had nothing to do with his game or even advanced age for the sport. In fact, the only thing it had to do with is the color of his skin! In a blatant display of racism, liberals took to Twitter and other social media platforms, demanding retribution because a white man shouldn't be allowed to win anything during "Black History Month." Let 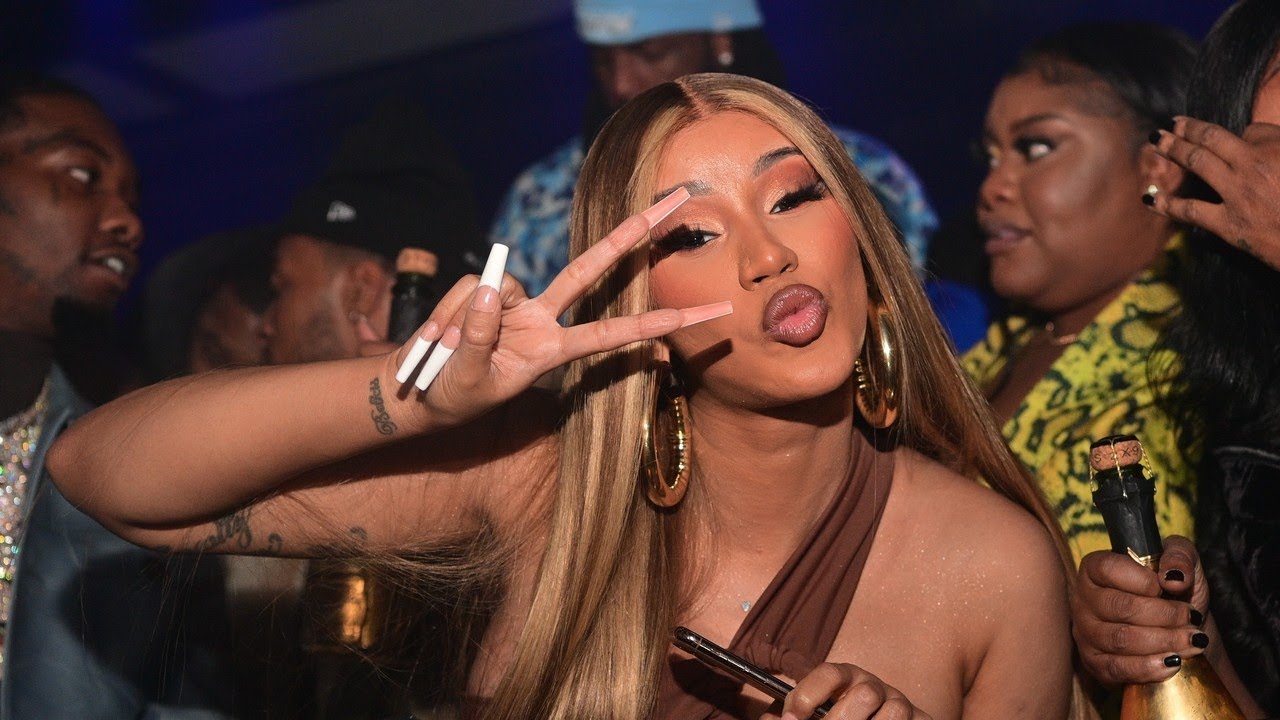 Cardi B Blames Republicans for Backlash to Her Vulgar Hit

Certified freak. That's what Cardi B calls herself in the hit song "WAP." Cardi, you said it first, not me! "WAP," which is an acronym for an extremely descriptive, vulgar term related to the female anatomy, was a smash hit for for the former stripper, so why is she complaining? Well, apparently the claw-nailed rapper is now blaming "Republican influencers" for the backlash against the song. It's ironic that this liberal songstress can't understand why anyone would find her l 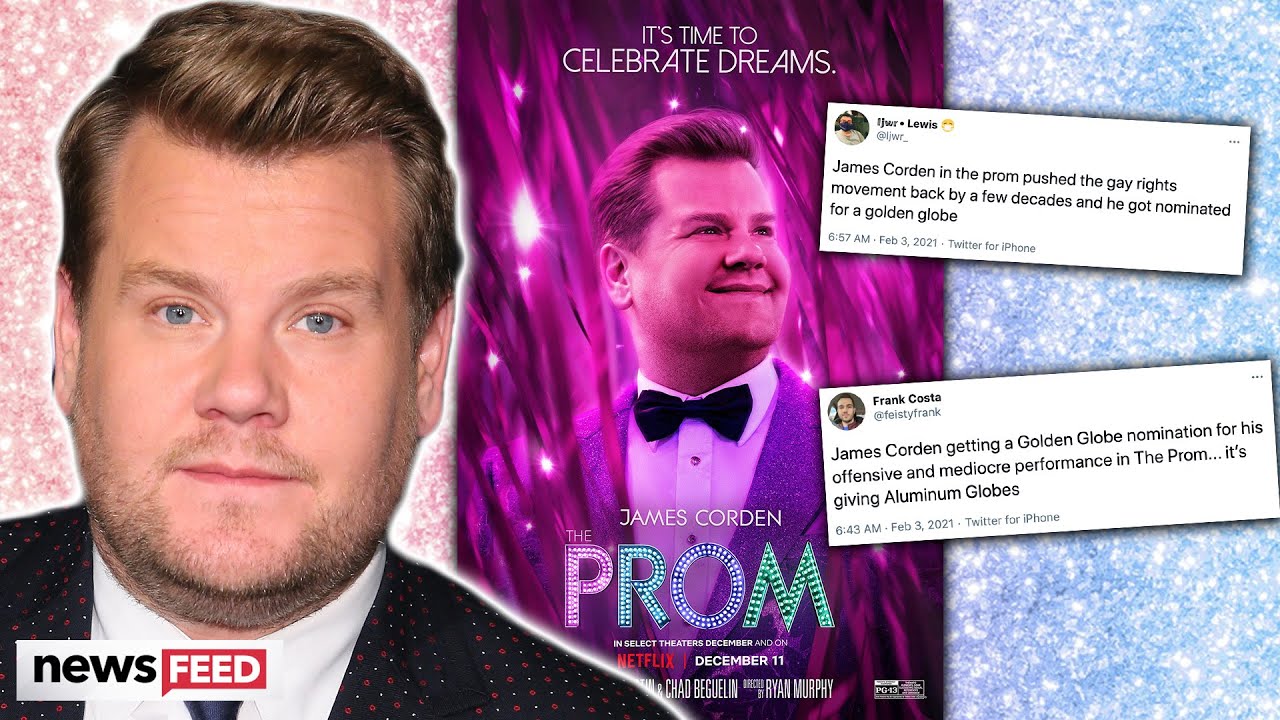 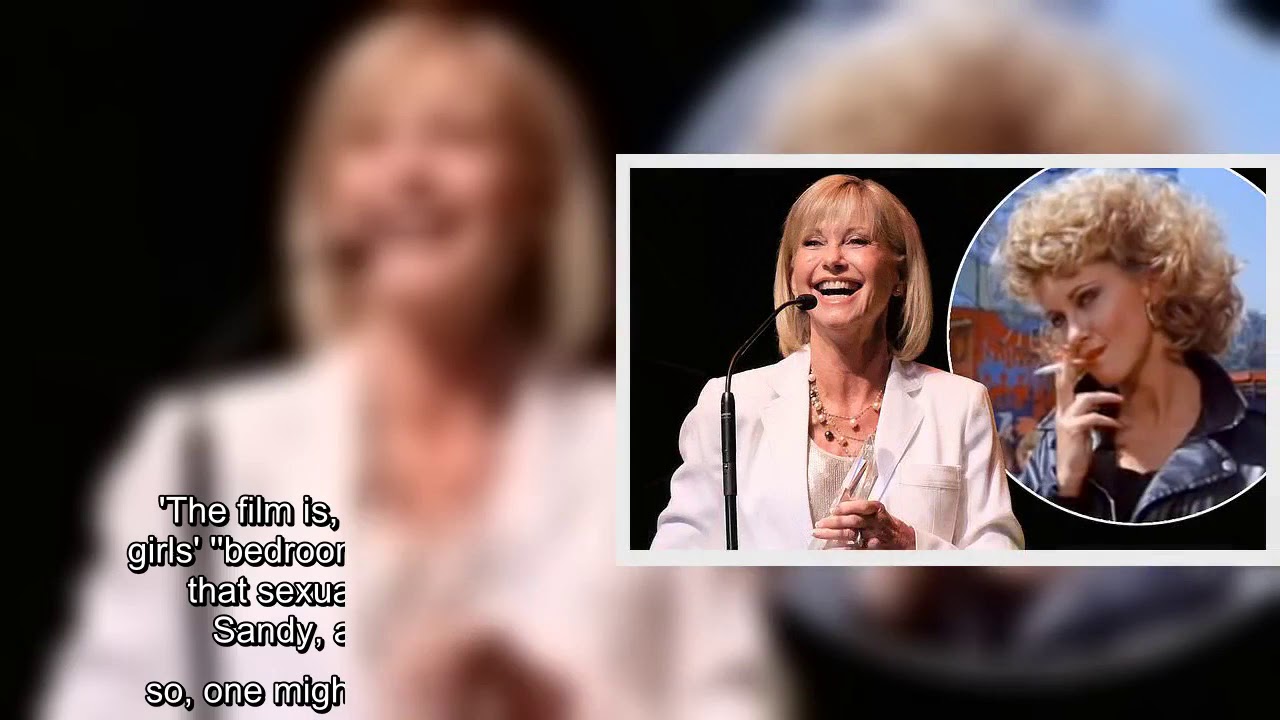 Tell me more...tell me more! Unless, of course you are an overly 'woke' liberal, who wants to complain about yet another American classic. In that case, you can be quiet. They attacked our statues and our National Anthem, and now the woke police are coming for 'Grease' , a campy 1970's musical about a bunch of misfit teens from the 1950s. I'm sure there are more important things in life for these pseudo-vigilantes to focus on than whether or not the scene in Frenchie's bedroo 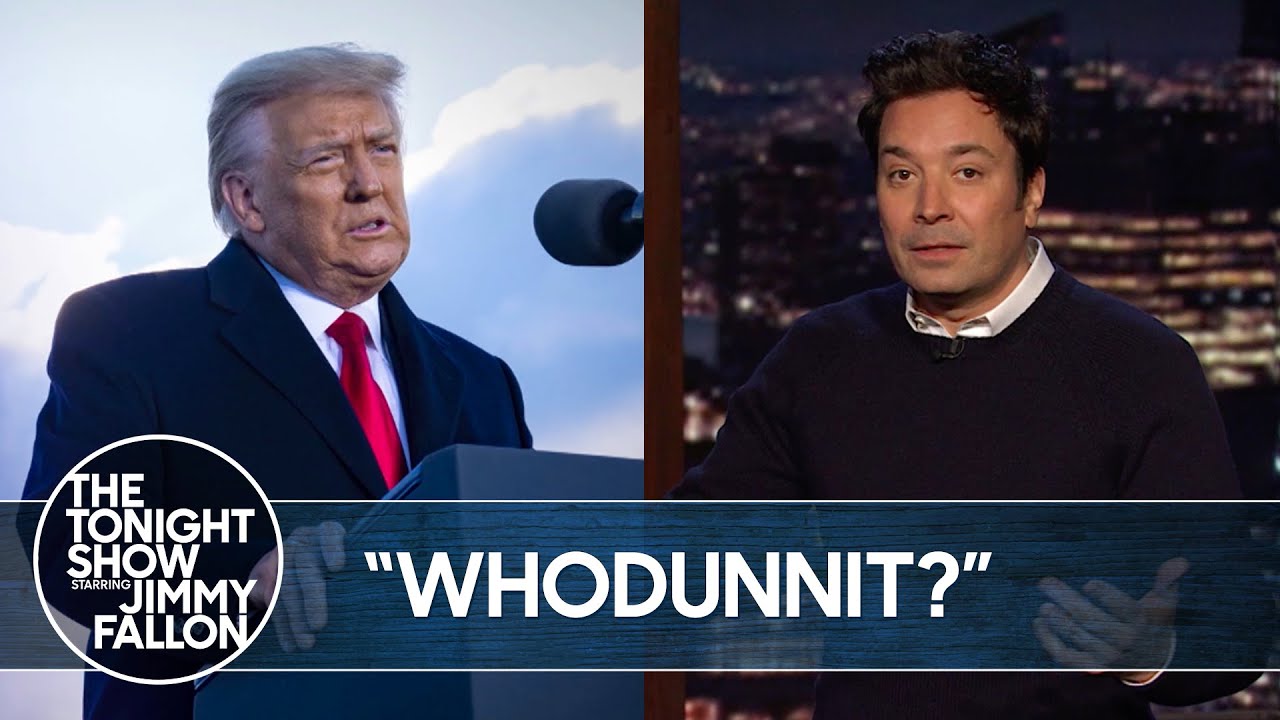 Liberal Media Are Just a Bunch of Crazy, Ex-Girlfriends!

They just can't seem to let him go! Even though it has been over a week since Donald Trump left office, liberal media is still obsessed with talking about him at every opportunity. For someone they didn't want in office, they sure do like to give him an awful lot of attention, and air-time. And if imitation is the highest form of flattery, one can argue that people like Trump a whole lot better than Biden. As a matter of fact, last week's Saturday Night Live, was very noticea 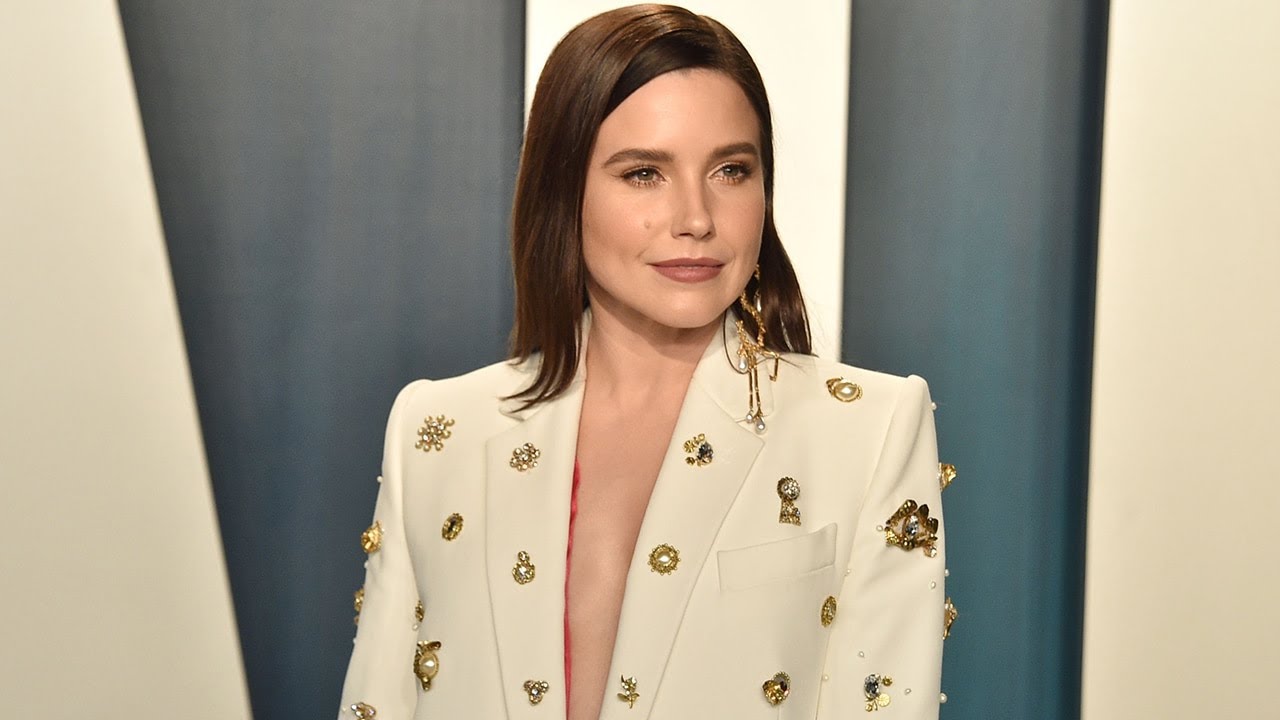 Hollywood liberals sure do love labels! For a group of so-called compassionate people, Hollywood loves nothing more than labelling and talking badly about anyone who disagrees with their "woke" ways. Case in point, "One Tree Hill" Actress Sophia Bush is calling for the Capital protestors to now be labeled as the "the terrorist right." Funny how liberals don't like to use pronouns (dare we call someone a 'he' or a 'she') but are fast to categorize and lump together anyone whos

Rush Limbaugh is at it again, except this time he's drawing a direct comparison between Wall Street's muzzling of GameStop stock sales and the career politicians who hated Trump and the fact he was working for the every man. Much like Trump who was a self-made outsider who figured out a way into the system, the men and women behind the unprecedented stock surge are unwelcome by Wall Street and hedge funds, who insist on lining their own pockets first. "If you figure out how